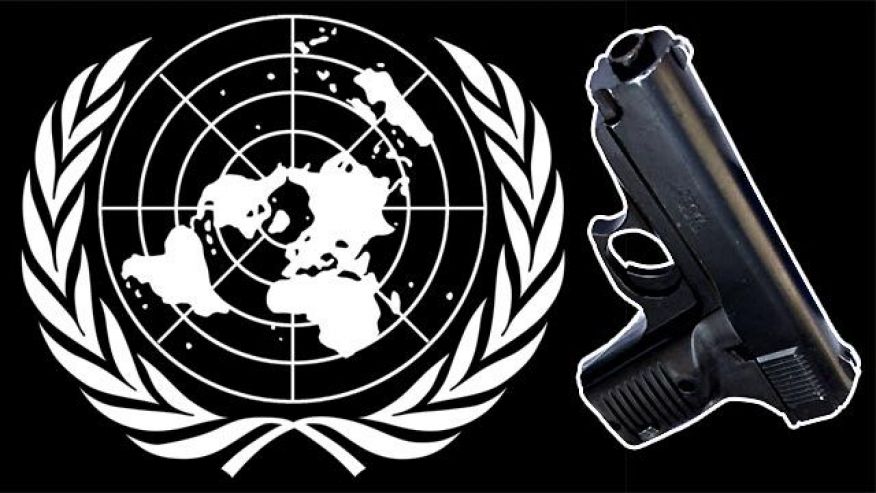 Secretary of State John Kerry said Monday that the Obama administration would sign a controversial U.N. treaty on arms regulation, despite bipartisan resistance in Congress from members concerned it could lead to new gun control measures in the U.S.

Kerry, releasing a written statement as the U.N. treaty opened for signature Monday, said the U.S. “welcomes” the next phase for the treaty, which the U.N. General Assembly approved on April 2.

“We look forward to signing it as soon as the process of conforming the official translations is completed satisfactorily,” he said. Kerry called the treaty “an important contribution to efforts to stem the illicit trade in conventional weapons, which fuels conflict, empowers violent extremists, and contributes to violations of human rights.”

The treaty would require countries that ratify it to establish national regulations to control the transfer of conventional arms and components and to regulate arms brokers, but it will not explicitly control the domestic use of weapons in any country.