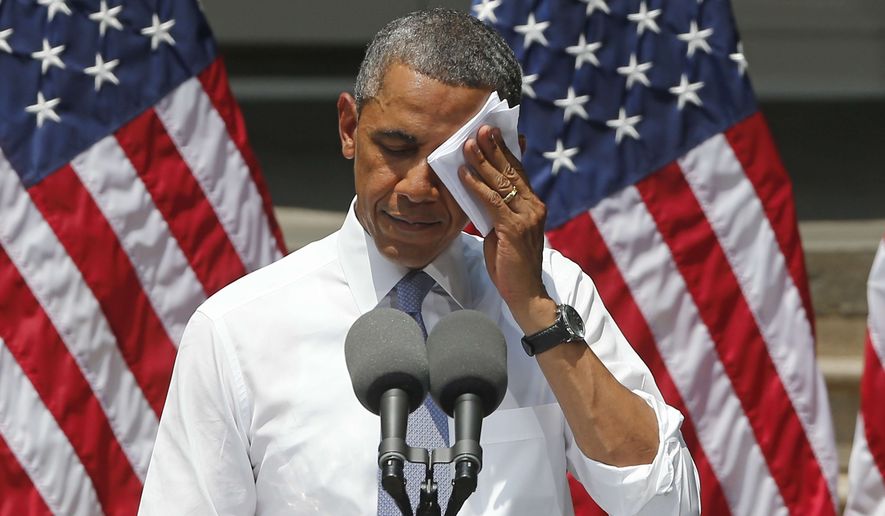 A landmark California bill gaining steam would make it illegal to engage in climate-change dissent, clearing the way for lawsuits against fossil-fuel companies, think-tanks and others that have “deceived or misled the public on the risks of climate change.”

The first-of-its-kind legislation — Senate Bill 1161, or the California Climate Science Truth and Accountability Act of 2016 — is scheduled for floor action Thursday after clearing Senate committees in April and May.

The measure would allow state and local prosecutors to pursue claims against climate-change skepticism as a violation of the state’s Unfair Competition Law [UCL], as well as extend the four-year statute of limitations for such claims retroactively to Jan. 1, 2021.

“This bill explicitly authorizes district attorneys and the Attorney General to pursue UCL claims alleging that a business or organization has directly or indirectly engaged in unfair competition with respect to scientific evidence regarding the existence, extent, or current or future impacts of anthropogenic induced climate change,” says the state Senate Rules Committee’s floor analysis.

While the measure enjoys broad support by a bevy of environmental groups, the bill has also been described as an effort to ban free speech on climate change as well as chill donations to free-market groups.