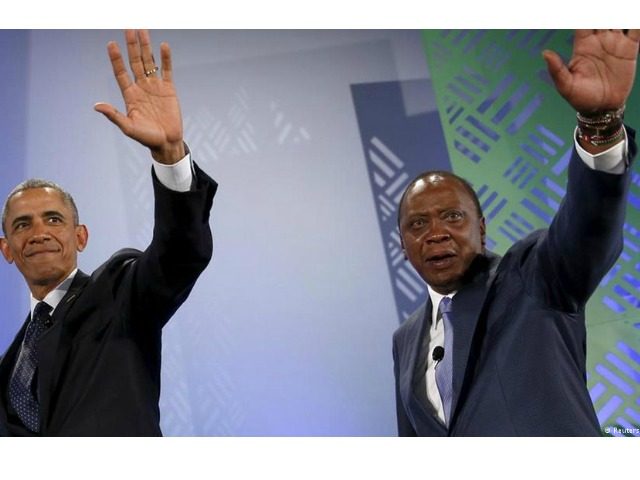 A group of lawmakers is planning to request a congressional investigation of a $418 million U.S. weapons sale to Kenya approved by the Obama administration on its last day in office.

The sale, approved by the State Department and privately notified to Congress on January 19, would allow Kenya to buy 14 weaponized crop-duster-like planes — including two trainer planes and services, for missions against terrorist group al-Shabaab.

The deal was publicly announced the Monday after Trump’s inauguration.

A handful of lawmakers, led by Rep. Ted Budd (R-NC), are questioning why the contract to produce the planes was awarded to major defense firm L3 Technologies — which has never produced such a plane — while a smaller, disabled veteran-owned company in North Carolina that already make those planes at a lower cost was not considered.

The Mooresville, N.C. company, IOMAX USA Inc., costed out 14 planes at $237 million dollars, according to a Budd aide.