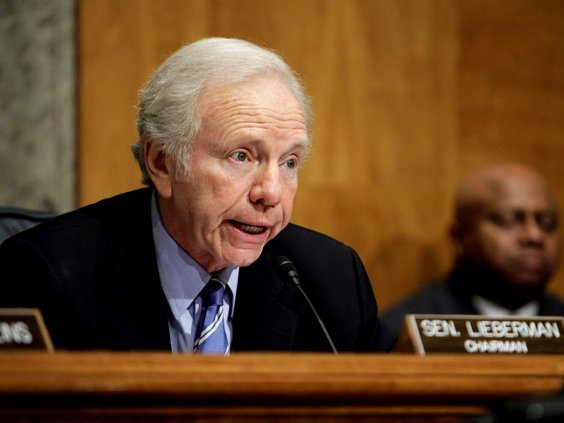 Saying that citizens who become terrorists are at war with the U.S., lawmakers on Capitol Hill introduced a bill Thursday to let the government strip them of their citizenship – and stirred up a debate over what tools should be used to fight the war on terrorism.

Under a 1940 law, the State Department already can withdraw citizenship from those who join an enemy’s armed forces, and the lawmakers said it’s time to update the law by adding terrorism to the list of reasons, particularly because the threat of homegrown terrorism is increasing.

“Our enemies today are even more willing than the Nazis or fascists were to kill innocent civilian Americans here in our homeland,” said Sen. Joe Lieberman, Connecticut independent, who is leading the bipartisan push.

But both administration officials and congressional leaders, however, seemed uncertain about going down that path.