‘Life is winning’: Pence fired up March for Life crowd 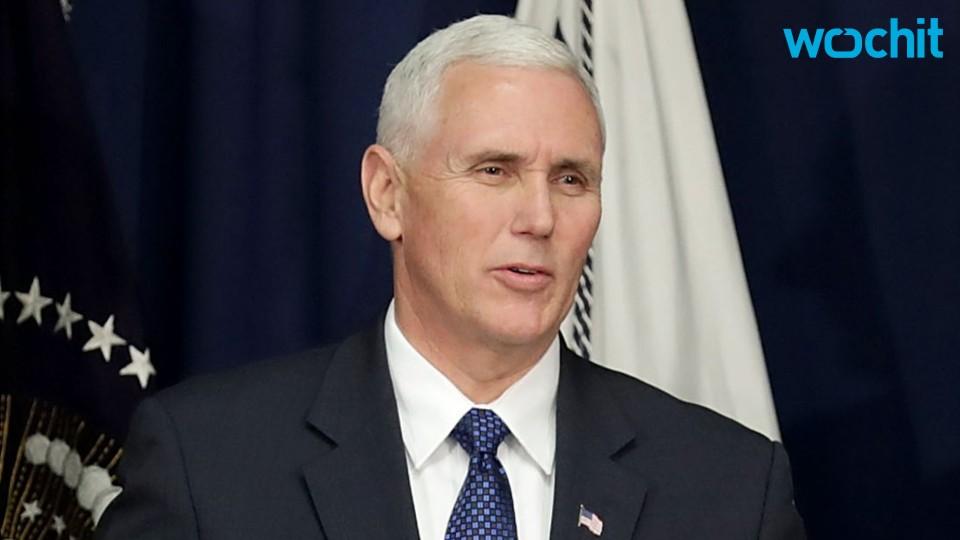 Vice President Mike Pence fired up the crowd at Friday’s March for Life in Washington, telling the pro-life throng their movement is succeeding.

“Let this movement be known for love,” he added to thunderous applause. “Not anger. For compassion. Not confrontation.”

The 43rd annual event was the third major event in the nation’s capital this week, and drew activists from around the country. There was no immediate estimate of the crowd size.

Participants told Fox News getting to the event was a must.