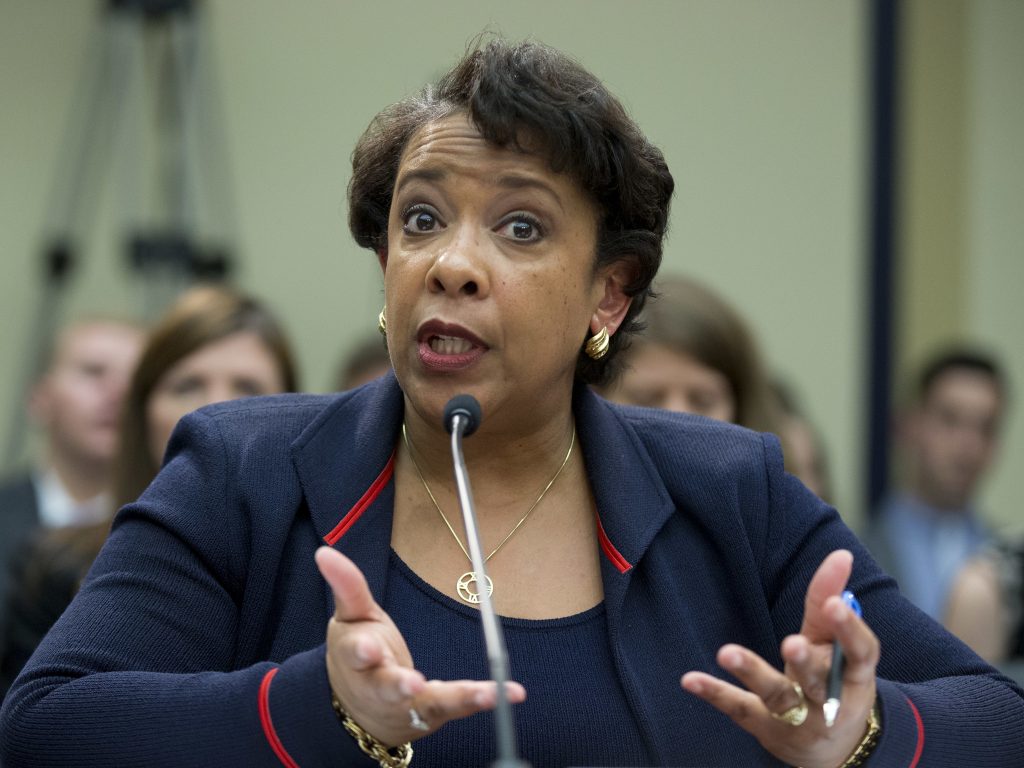 Former Attorney General Loretta Lynch has flatly accused former FBI Director James Comey of mischaracterizing her statements by repeatedly alleging, under oath, that Lynch privately instructed him to call the Hillary Clinton email probe a “matter” instead of an “investigation.”

Lynch, who testified that Comey’s claim left her “quite surprised,” made the dramatic remarks at a joint closed-door session of the House Oversight and Judiciary Committees last December. A transcript of her testimony was released on Monday by House Judiciary Committee ranking member Doug Collins, R-Ga.

In a June 2017 interview under oath with the House Intelligence Committee, Comey said Lynch had pressed him to downplay the significance of the Clinton email review in September 2015, just before a congressional hearing in which Comey was expected to be asked about the investigation. Comey said the moment led him to question her independence and contributed to his decision to unilaterally hold a press conference in July 2016 announcing the conclusions of the probe.