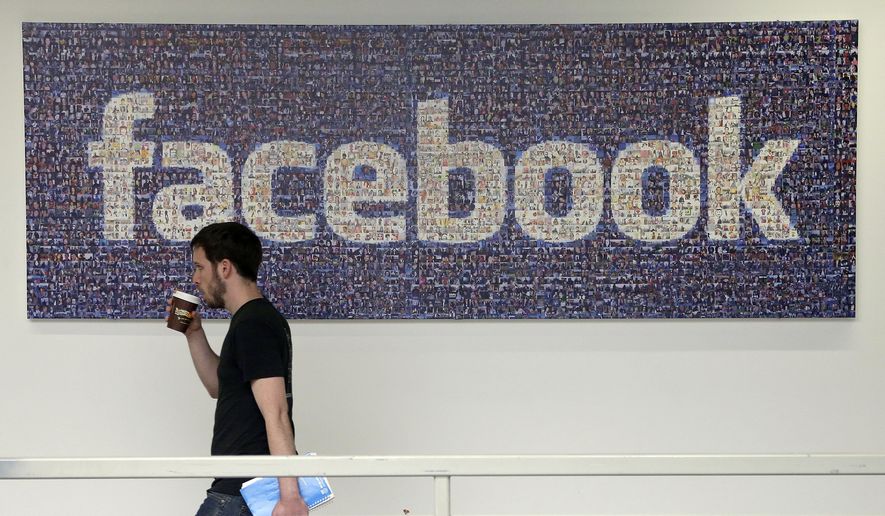 Unilever, one of the world’s largest advertisers, is threatening to cut back on its marketing using tech giants such as Google and Facebook if the platforms “create division,” fuel hateful views or fail to protect children, The Financial Times reported.

The company is set to put the Silicon Valley companies in a limelight during a speech Monday by Unilever’s chief marketing officer Keith Weed during the annual Interactive Advertising Bureau conference.

“As one of the largest advertisers in the world, we cannot have an environment where our consumers don’t trust what they see online,” Weed is expected to tell the audience, the paper reported. “We cannot continue to prop up a digital supply chain — one that delivers over a quarter of our advertising to our consumers — which at times is little better than a swamp in terms of its transparency.”

The advertiser’s criticism follows lawmakers, activists and former tech executives who criticize the Silicon Valley tech companies for their lack of transparency, inability to scrub their platforms of extremist or illegal content and curb the spread of the so-called “fake news.”