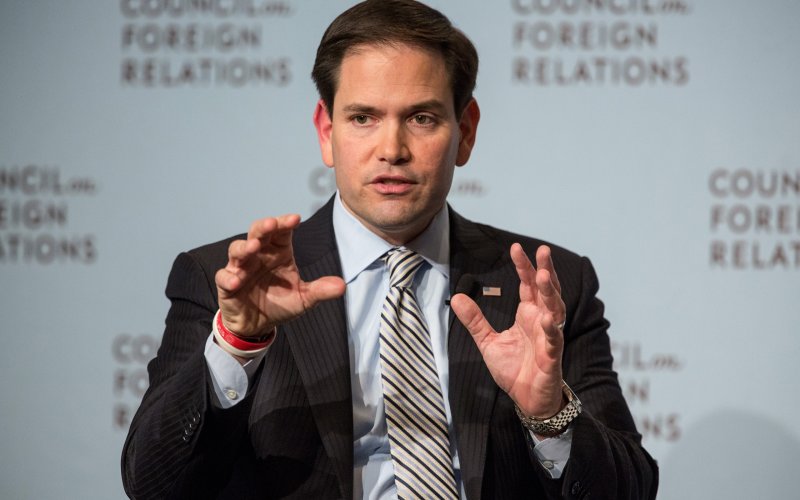 The student has now become the teacher.

Sen. Marco Rubio, once viewed as a protege of presidential competitor Jeb Bush, schooled the former Florida governor Wednesday evening in the first national security address of his national campaign.

As compared to Jeb Bush, who fumbled and stumbled through his first major national security address, Marco Rubio delivered a master class on foreign policy that spoke to the soul of the right’s hawkish neoconservatives.

In New York City, before the Council of Foreign Relations and their foreign policy experts, Rubio showed himself to be a peer.

In an hour before the Council, he spoke about everything from Filipino typhoon survivors to keeping South China Sea transit ways accessible—and at one point corrected longtime broadcaster and forum moderator Charlie Rose about the extent to which there are Iranian fighters in Iraq.

And he got into the details: he condemned Iranian efforts to develop a long-range ballistic missile capability, a specific gripe of hawkish Iranian experts that doesn’t get much attention. He said the conditions don’t exist for a two-state solution; that the VA system needs to be reformed; that he’s open to Ukraine joining NATO.