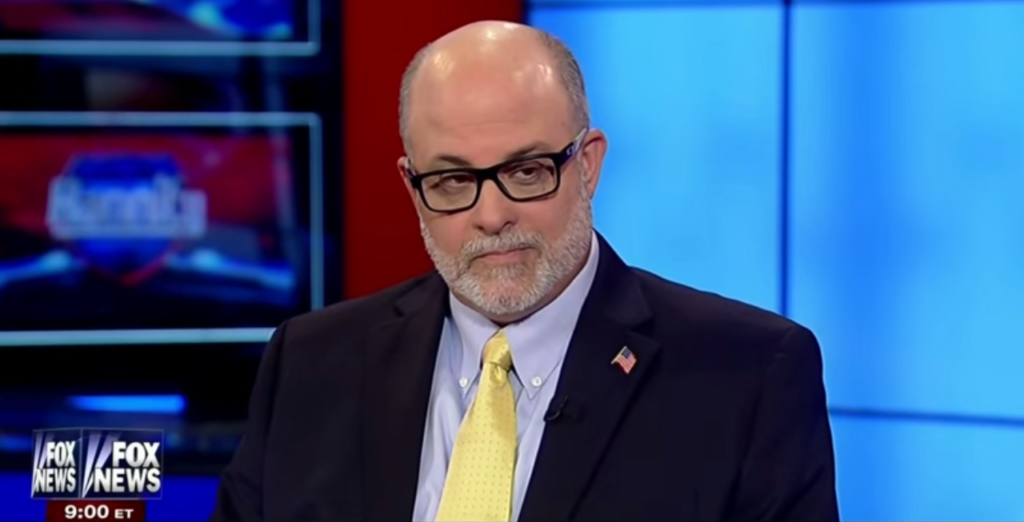 A conservative radio talk show host slammed the Obama administration on Sunday over claims of spying and wiretapping, saying, “the evidence is overwhelming.”

Mark Levin, who is also a constitutional lawyer, told “Fox & Friends” that the focus should not be on President Donald Trump’s tweets alleging the wiretapping, it should be about the Obama administration overreaching with its spy program.

“The evidence is overwhelming. This is not about President Trump’s tweeting. This is about the Obama administration spying, and the question is not whether it spied,” he said.