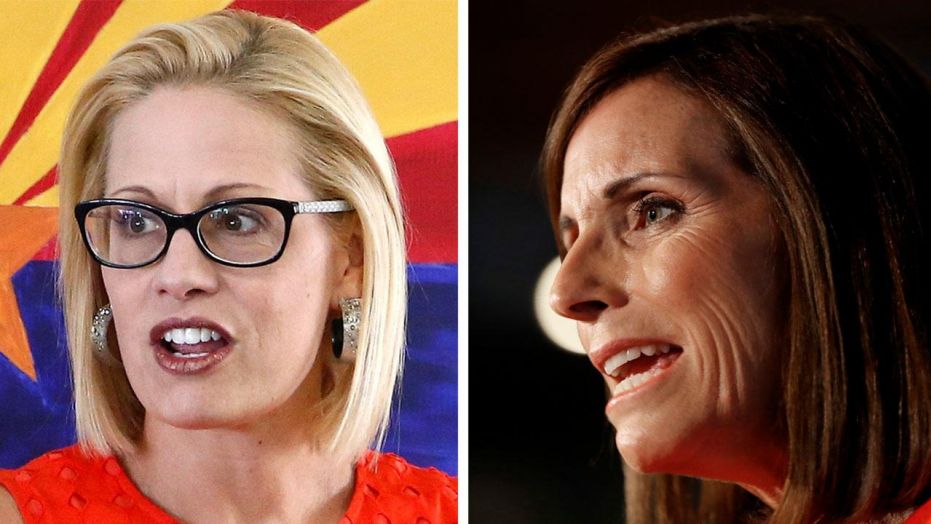 Republican Martha McSally accused Democrat Kyrsten Sinema of saying “it was OK to commit treason” in a fiery Arizona Senate debate on Monday, in response to Sinema once telling a radio host she didn’t care if someone wanted to join the Taliban.

McSally was referring to a 2003 interview on a local Arizona radio station, where Sinema told the host she didn’t object to individuals going abroad and fighting for the Islamic fundamentalist group.

“As an individual, if I want to go fight in the Taliban army, I go over there, and I’m fighting for the Taliban, I’m saying that’s a personal decision,” host and activist Ernest Hancock told Sinema, who was then a Green Party activist.