Martha McSally calls on WHO director to resign 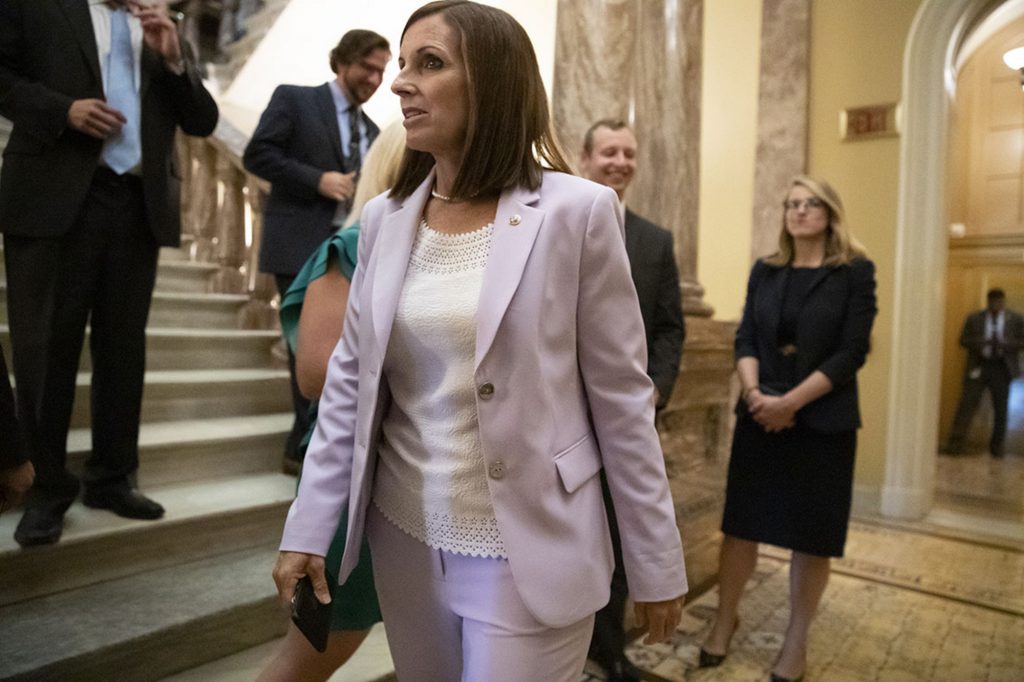 Sen. Martha McSally is calling on the World Health Organization director general to step down over what she deems his assistance in covering up China’s underreporting of the coronavirus, part of an escalating series of GOP criticisms of the organization.

The Arizona Republican said on Fox Business on Thursday that Dr. Tedros Adhanom Ghebreyesus should resign over the organization’s handling of the virus, which originated in China. While China has claimed it has essentially flattened new cases of the deadly virus now killing thousands of Americans, new reporting has questioned China’s rosy data.

“I’ve never trusted a communist. And their cover-up of this virus that originated with them has caused unnecessary deaths around America and around the world,” said McSally, who is up for reelection this fall. “The WHO needs to stop covering for them. I think Dr. Tedros needs to step down. We need to take some action to address this issue. It’s just irresponsible, it’s unconscionable what they have done here while we have people dying across the globe.”

Earlier this week, Sen. Rick Scott (R-Fla.) called for a congressional probe into the WHO and indicated that perhaps the United States should withhold funding for “helping Communist China cover up” the ramifications of the virus. McSally agreed that “we need to look at addressing the WHO as well.” She also said U.S. debts to China “should be forgiven, as a minimum.”

Tarik Jašarević, a spokesman for the WHO, did not directly address McSally’s demands. But he said the organization expects members “to report data in a timely and accurate manner.”

“Membership in WHO and signing up to the International Health Regulations both carry with it the responsibility to prioritize public health, nationally and internationally, not only because global health norms say so, but because the two are inextricably linked, as this global pandemic has made clear to the world,” Jašarević said.