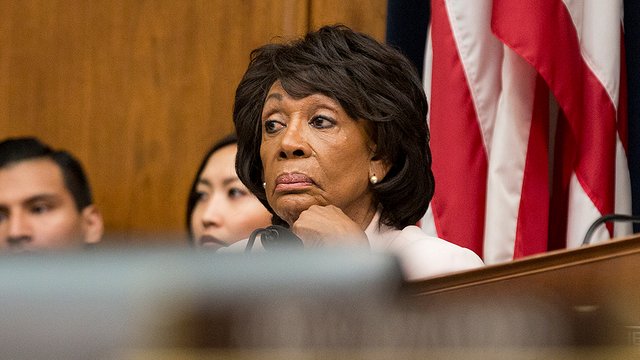 The public feud between Rep. Maxine Waters and President Trump is poised to reach new heights when the California Democrat is granted subpoena power as head of a powerful congressional committee overseeing the financial sector.

Waters, a fierce critic of both the president and the banking industry, is in line to wield the gavel on the House Financial Services Committee, giving her the authority to launch investigations into Trump’s bank transactions.

Industry representatives are bracing for heated hearings and rebukes from Waters, who has proposed breaking up big banks and major penalties for scandal-ridden Wells Fargo. They’re also aware that politics will infuse much of the committee’s agenda.

“The ball’s going to be in her court,” said Richard Hunt, president and CEO of the Consumer Bankers Association. “We’re not going to undermine the reputational risk in front of us.”