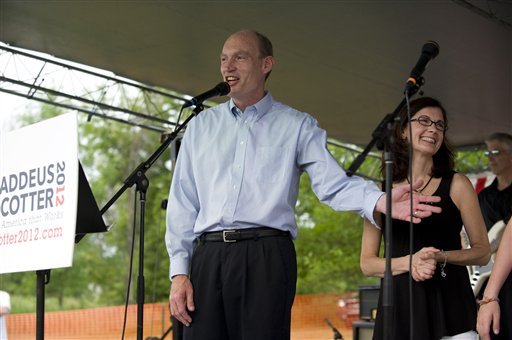 By Associated Press, The Washington Times

Mr. McCotter, a 45-year-old lawyer from the Detroit suburb of Livonia, told the festival crowd in Whitmore Lake, 30 miles west of Detroit, â€œWhat we need in Washington is someone who knows the future is not big government â€” it is self-government.â€

â€œWhile it is a hard road ahead, we will have better days and we will start now,â€ Mr. McCotter said.