Meadows to be replaced by Biggs as Freedom Caucus leader 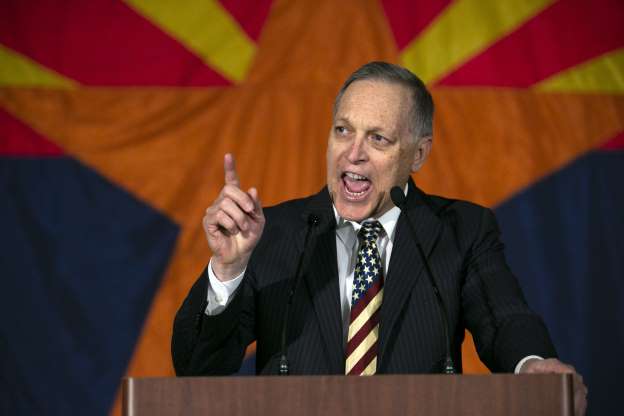 Rep. Mark Meadows (R-N.C.) will step down as chairman of the House Freedom Caucus on Oct. 1 and will be replaced by Rep. Andy Biggs (R-Ariz.), who was officially elected as the new chairman on Tuesday.

Meadows, one of President Trump’s close allies, was a heavy influence on House legislation as leader of the conservative group during Trump’s first term, and he is expected to remain on its board moving forward.

“I’ve been honored and humbled to serve as chairman of the Freedom Caucus for the last two and a half years, and I can’t think of a better person to pass the torch to than Andy Biggs,” Meadows said in a statement.

“Rep. Biggs is an outstanding public servant, a strong conservative, and a steady voice with the right experience to build on the tremendous strides our caucus has made since 2015 in fighting for open, limited, and accountable government. He’ll be a phenomenal leader for our group,” Meadows added.