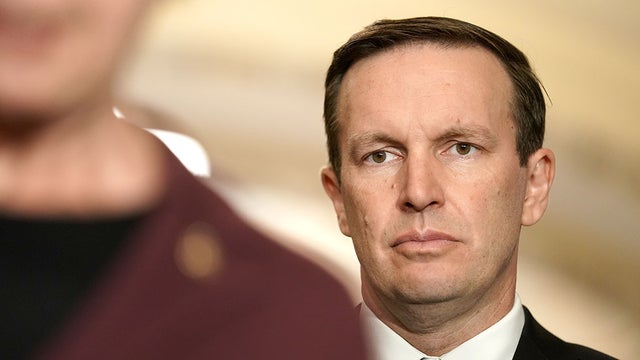 Sen. Chris Murphy’s “soul-crushing” day came less than a month after he won his 2012 election. It would change the trajectory of his career.

It was a shooting that shocked the nation, but one that did not lead to dramatic new gun laws.

In the years since, the country has seen even deadlier mass shootings, at the Pulse night club in Orlando, Fla., and at a country music concert in Las Vegas. It has also seen more shootings, including at Marjory Stoneman High School in Parkland, Fla.