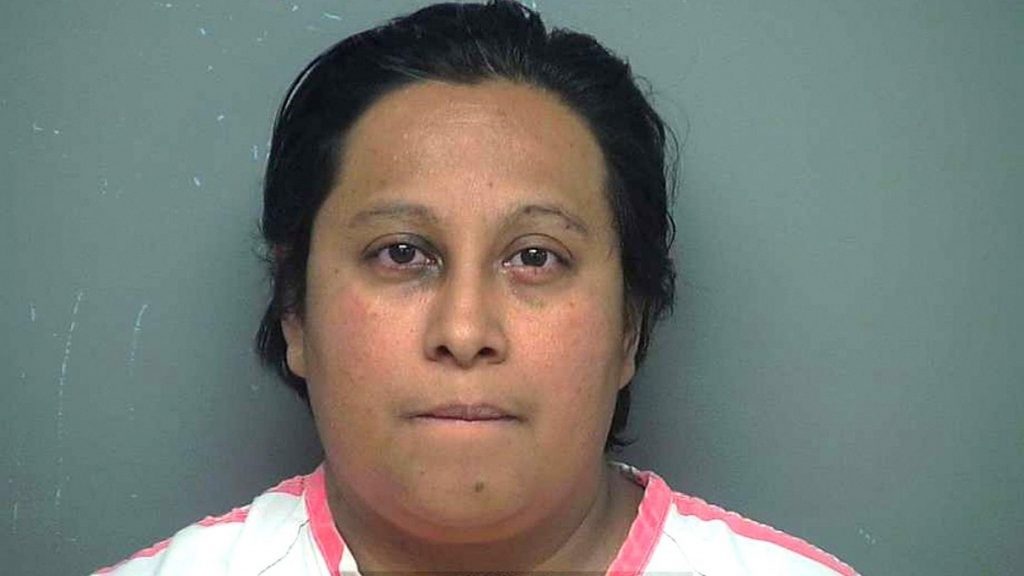 A Mexican woman has been charged in Texas with voter fraud after prosecutors said she illegally voted in the 2016 presidential election.

Texas Attorney General Ken Paxton said his office will prosecute Laura Janeth Garza, a 37-year-old Mexican national who lives in Houston, after a grand jury indicted her May 10 on charges of voter impersonation and ineligible voting.

Both charges are second-degree felonies. If convicted, Garza faces two to 20 years in prison and a $10,000 fine, according to Fox 4 News in Dallas-Ft. Worth.

“This case demonstrates my office’s commitment to protecting the integrity of elections,” Paxton said in a statement. “We will continue to do everything in our power to safeguard the electoral process in Texas.”