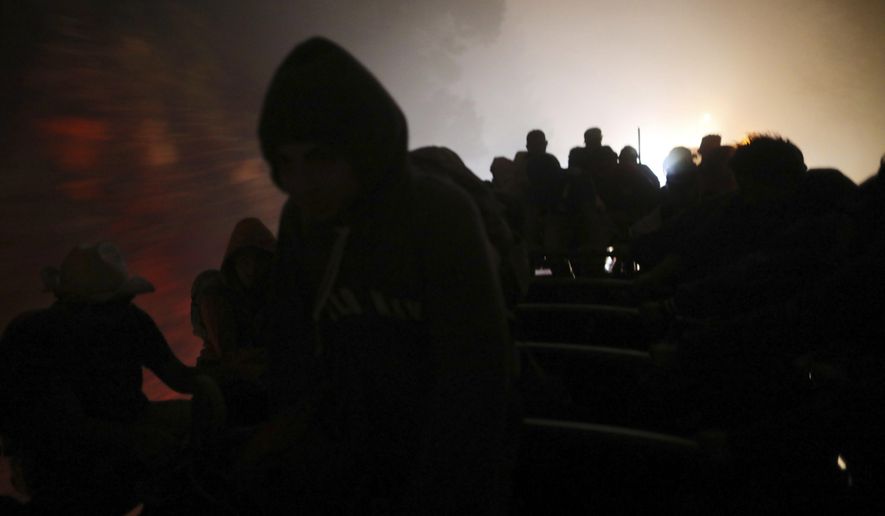 ISLA, Mexico — Thousands of wary Central American migrants resumed their push through Mexico on Sunday, a day after arguments over the path ahead saw some travelers splinter away from the main caravan, which is entering a treacherous part of its journey.

The majority of the roughly 4,000 migrants are now headed along what some called the “route of death” toward the town of Cordoba, Veracruz, which is about 124 miles (200 kilometers) up the road. The daily trek will be one of the longest yet, as the exhausted group of travelers tries to make progress any way it can.

The arduous trip has already taken its toll.

A day prior, the group was beset by divisions as migrants argued with caravan organizers and criticized Mexican officials before setting out on their own for Puebla and Mexico City.