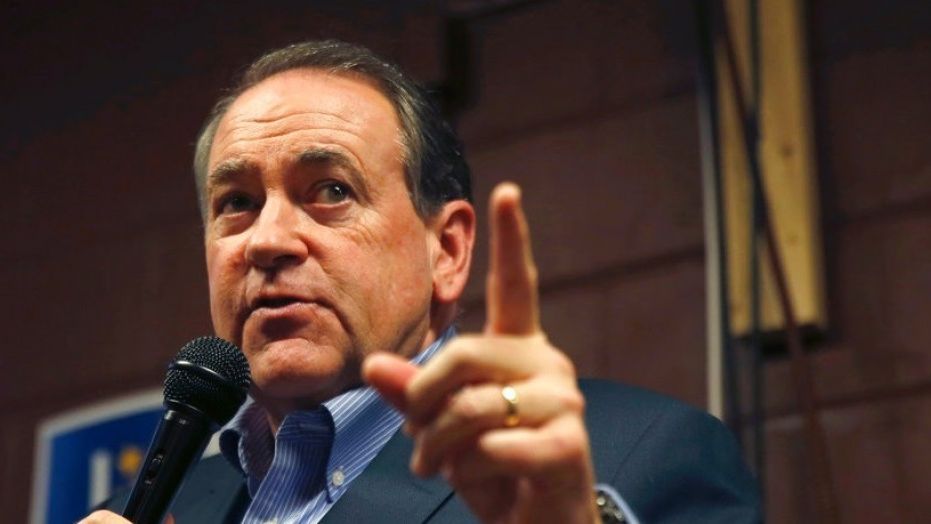 An apparently frustrated Mike Huckabee resigned from the board of the Country Music Association Foundation after just one day Thursday, saying the music industry is intolerant to those with conservative, religious beliefs.

On Wednesday, the former Arkansas governor and GOP presidential candidate was announced as a new board member of the charitable arm of the group that runs the annual CMA Awards and CMA Festival.

But prominent music industry leaders swiftly criticized Huckabee’s appointment, including some who singled out his support for gun rights and traditional family values.

In his resignation letter to the CMA Foundation, Huckabee called his critics bullies, but said he was resigning to end an “unnecessary distraction” for the foundation.