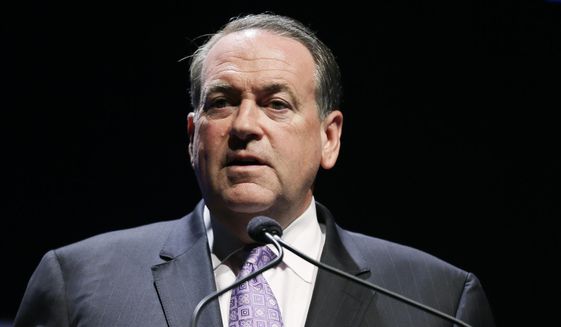 Officials of Legatus praised the trio as dynamic and ready to offer important perspectives for Catholics who are interested in the intersection of faith, family and business.