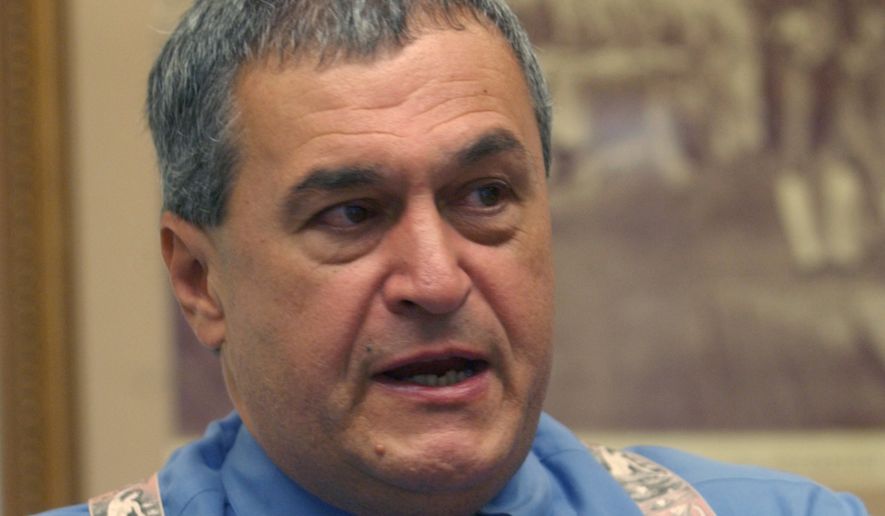 Mr. Carlson cited “two sources” whom he did not name.

Both Mr. Manafort and the Podesta Group worked on a campaign named the European Centre for a Modern Ukraine, and most of the charges against Mr. Manafort relate to his work there and whether he laundered money for Russian oligarchs, worked as a foreign agent, disclosed his income and status, and related issues.