MULVANEY: BOEHNER LACKS ENOUGH GOP VOTES FOR RE-ELECTION, HIS FUTURE DEPENDS ON WHETHER DEMS BAIL HIM OUT 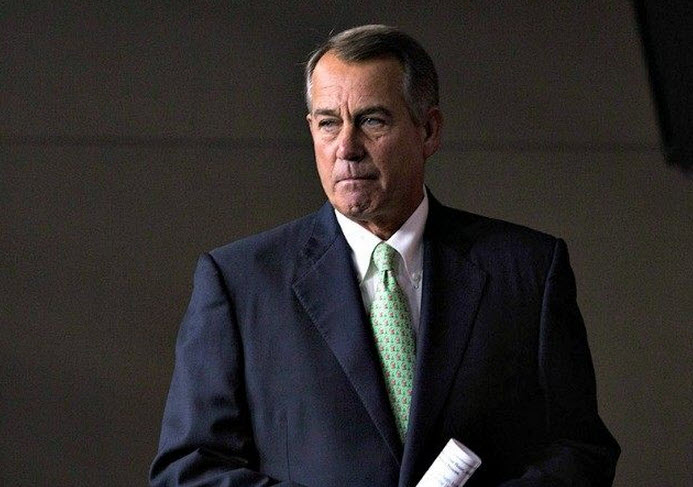 Rep. Mick Mulvaney , one of the 28 Republicans who publicly supports replacing House Speaker Rep. John Boehner with a Republican alternative, told Breitbart News on Tuesday that Boehner does not have enough support within the Republican conference to win re-election with just Republican votes.

Therefore, Mulvaney said, should there be a vote on a privileged resolution on a motion to vacate the chair of the House of Representatives—a fancy term for a vote to remove Boehner from the speakership—the only way Boehner can keep his job is if Democrats vote for him to bail him out.

“The math depends on the Democrats, doesn’t it?” Mulvaney told Breitbart News in a phone interview on Tuesday afternoon. “I think if all the Democrats were to vote against John, he’d lose the Speakership, but I don’t think anyone knows where the Democrats stand.”