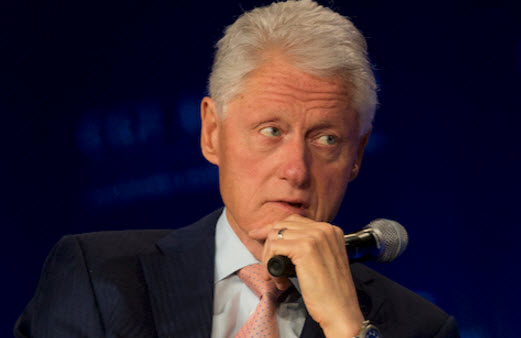 By all accounts, it was the most popular gala the Lady Taverners had ever held. Over 1,000 people packed the Park Lane Hilton in London on Oct. 30, 2009, with the crowd overflowing into the hallways, to listen to President Bill Clinton speak on the power of giving.

While Clinton’s speech helped raise a substantial sum for the prominent cricket charity, his staggering $290,000 speaking fee was not covered by the group, according to organizers. The fee also was not covered by “World Management Limited,” the marketing company Hillary Clinton listed as the payment source in her federal financial filings.

It was bankrolled by a wealthy British businessman named Robert Whitton—a name you won’t find included in the Clintons’ public disclosure forms.