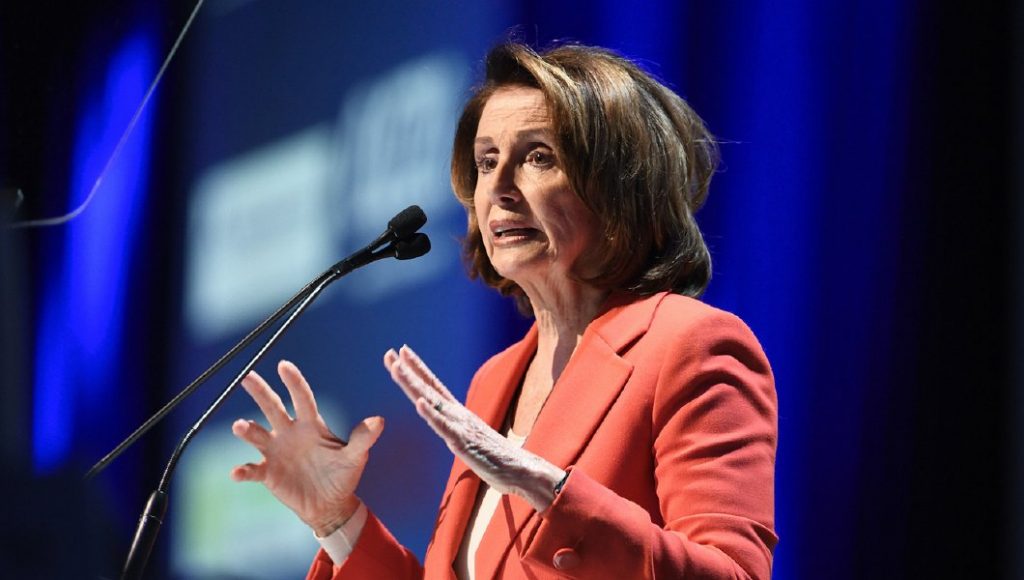 “The Trump administration’s raids were a shocking abuse of law enforcement power,” Pelosi said in a statement Wednesday. “Yet again, the White House has reached into our communities to indiscriminately detain scores of hard-working, law-abiding immigrants.”

“Fully half of those swept up in the ICE raids have no criminal record,” she said. “This raid was intended solely to terrorize innocent immigrant families and instill fear in the hearts of our communities – not to keep Americans safe. Parents will now be torn from their children, and spouses ripped away from their loved ones.”

“The administration continues to brazenly target the cities that refuse to bow to its blatantly bigoted anti-immigrant and mass deportation agenda. The people of the San Francisco Bay Area will continue to oppose these cowardly attacks, and we will remain open to the patriotic immigrants who are the constant reinvigoration of America.”