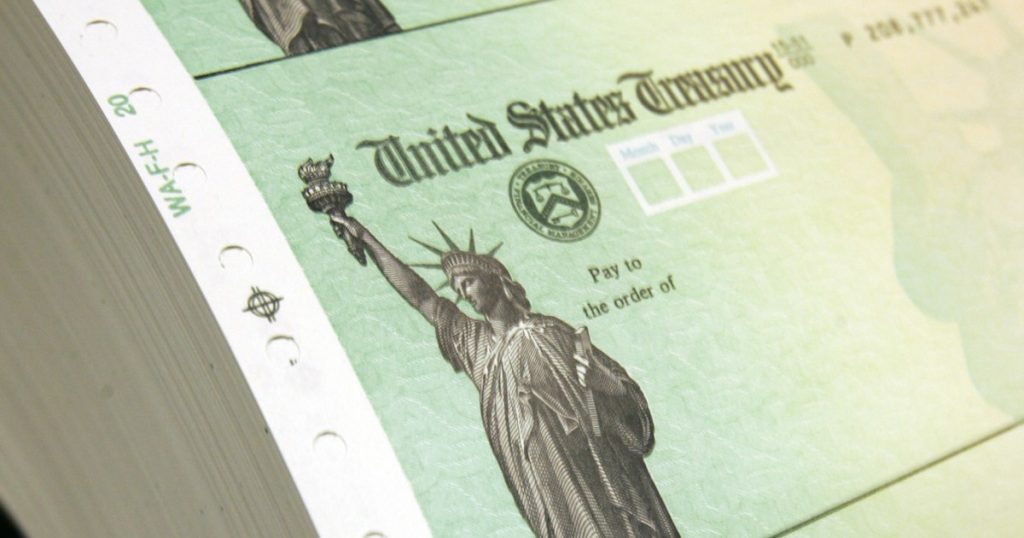 The U.S. national debt hit $22 trillion for the first time this week, less than a year after it first hit $21 trillion.

Total government debt was $22.013 trillion on Monday, according to the Treasury Department. The exact level of debt for any given day is published on the following business day.

The debt has now climbed more than $2 trillion in less than 18 months. It first hit $20 trillion in September 2017. Just a few months ago, Trump called on his Cabinet officials to cut their budgets by 5 percent in a bid to keep spending down.

Our growing national debt matters because it threatens the economic future of every American,” said Michael Peterson, CEO of the Peter G. Peterson Foundation. “As we borrow trillion after trillion, interest costs will weigh on our economy and make it harder to fund important investments for our future. We already pay an average of $1 billion every day in interest on the debt, and will spend a staggering $7 trillion in interest costs over the next decade.”