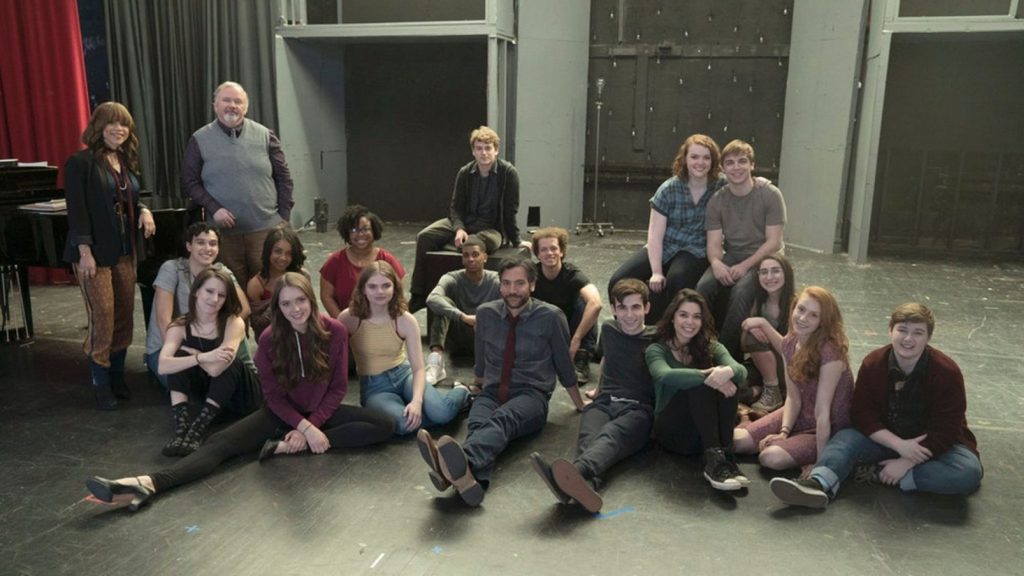 NBC has canceled “Rise” after critics accused the show of being anti-Christian and going out of its way to squeeze in liberal talking points.

The Media Research Center, which has tracked the “extremely liberal high school drama” for bias against Christians, posted an article celebrating its demise. “Rise,” which starred Rosie Perez and Josh Radnor, was about a drama teacher who polarizes the town with his passion for musicals – specifically the provocative “Spring Awakening.”

“We should cry because it happened, and smile now that it is finally over,” MRC’s Dawn Slusher wrote. “Unlike the show’s title Rise, every episode in this debut season continued to sink to new lows, so we can also smile over the news that the curtain has been lowered for good on the series.”

Slusher once wrote, “If you could take every liberal, Hollywood writer’s agenda and cram it all into one show, that show would be ‘Rise.’”