NC elections board to hold hearing on disputed House race on Feb. 18 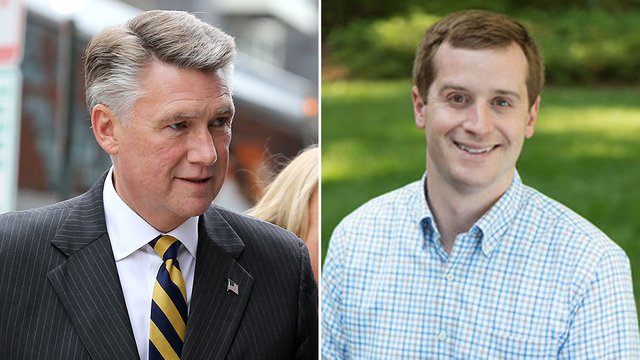 A long-delayed hearing on alleged voting irregularities in North Carolina’s 9th District is set to begin on Feb. 18, the State Board of Elections announced Monday.

The date for the meeting comes days after North Carolina Gov. Roy Cooper, a Democrat, appointed five new members to a new elections board after the previous panel was dissolved by a court in December.

The board was initially set to hold a hearing on the alleged irregularities in the race to represent the state’s 9th District on Jan. 11. But that meeting was postponed amid a dispute between Cooper and North Carolina Republicans over who should sit on the election board.