Nearly 5 dozen give a third of all ’16 campaign cash 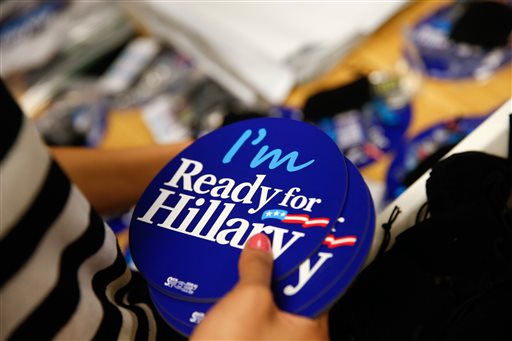 WASHINGTON — It took Ted Cruz three months to raise $10 million for his campaign for president, a springtime sprint of $1,000-per-plate dinners, hundreds of handshakes and a stream of emails asking supporters to chip in a few bucks.

One check, from one donor, topped those results.

New York hedge fund magnate Robert Mercer’s $11 million gift to a group backing the Texas Republican’s White House bid put him atop a tiny group of millionaires and billionaires whose contributions already dwarf those made by the tens of thousands of people who have given to their favorite presidential candidate.