Neighbor: Accused bomber ‘was not alone’ 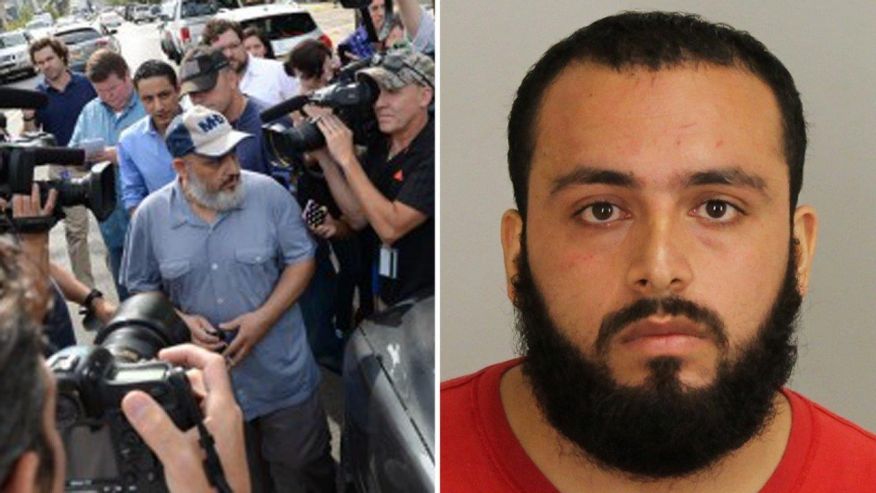 A long-time Elizabeth, N.J. businessman and neighbor of accused bomber Ahmad Khan Rahami told Fox News Tuesday, “I have known him for such a long time, he was not alone. There is no way that Ahmad was alone in this. He made bad connections.”

Rahami, 28, is accused of planting two bombs in New York City and several explosive devices around New Jersey. He was captured during a dramatic shootout with police Monday in Linden, N.J. and now is recovering in a hospital while being held on a $5.2 million bail.

Jaime Reyes, owner of “Sonia’s Beauty Color Express” in Elizabeth, just doors away from the Rahami family- owned chicken restaurant operated by the accused bomber’s father, said the family lived above the restaurant and had “eight children, five boys and three girls.”

In public records reviewed by Fox, the father, Mohammad Rahami , said he separated from his wife Najiba in 2005, but Reyes told Fox that he saw her living at the residence “all the time.”

As for Ahmad, Reyes said “he wanted to be a poet and always carried around a small book.”

He said it was unc