Never Trumpers want a candidate, but Bill Weld is not the guy 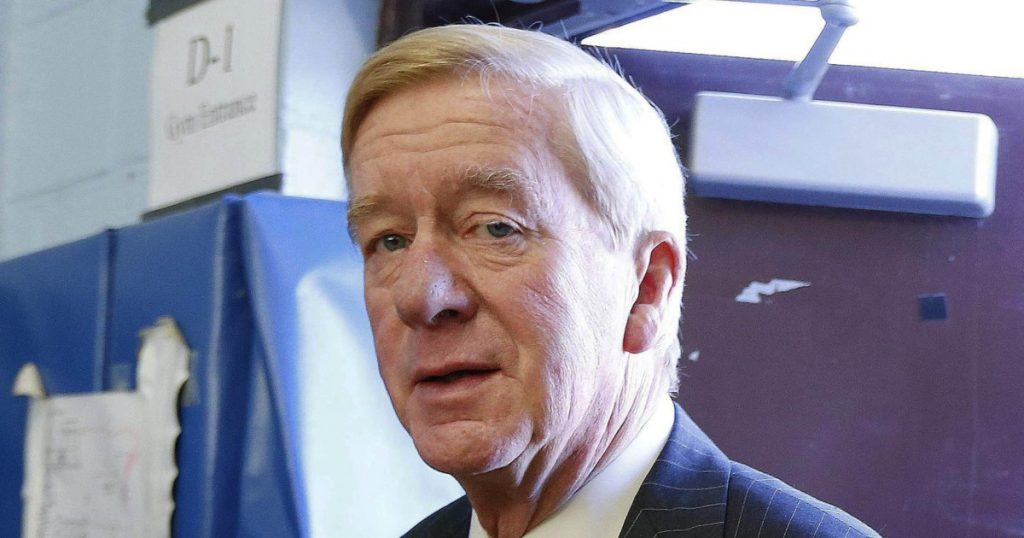 A loose coalition of Never Trump Republicans is uninspired by Bill Weld and hunting for a more formidable challenger willing to take on President Trump in 2020.

Weld, a former Massachusetts governor, is the only Republican to declare for the GOP presidential primary. But the mercurial 73-year-old endorsed Democrat Barack Obama in 2008 and left the GOP in 2016 to run as the Libertarian Party vice presidential nominee.

“There are some people that are going to have problems with Bill Weld,” Liz Mair, a Republican strategist who opposes Trump and endorsed Weld this month in a New York Times op-ed, conceded in an interview with the Washington Examiner.

A few dozen Republican insiders dissatisfied with Trump gather about every two weeks, in person and via telephone, operating under the moniker the “Meeting of the Concerned” to discuss a path forward. Niskanen Center and its president, Jerry Taylor, host the meetings. Niskanen is a center-right think tank laboring to develop alternatives to Trump populism.