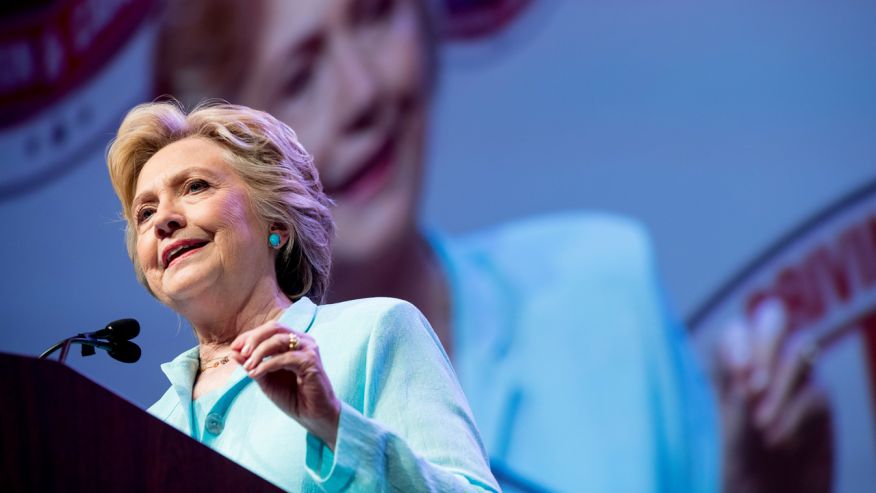 WASHINGTON – The State Department has turned over 44 previously-unreleased Hillary Clinton email exchanges that the Democratic presidential nominee failed to include among the 30,000 private messages she turned over to the government last year. They show her interacting with lobbyists, political and Clinton Foundation donors and business interests as secretary of state.

The conservative legal group Judicial Watch obtained the emails as part of its lawsuit against the State Department. They cover Clinton’s first three months as secretary of state in early 2009, a period for which Clinton did not turn over any emails to the State Department last year. The government found the newly disclosed messages during a search of agency computer files from longtime Clinton aide Huma Abedin.

In one instance, Clinton exchanged messages with a senior Morgan Stanley investment executive whom she met with later that year at her office in Washington. They were among 246 pages of Abedin messages turned over to Judicial Watch.

Clinton campaign officials did not immediately answer questions about the issue.

The emails are separate from a larger batch of several thousand work-related emails that FBI officials recovered from Clinton’s private server. Clinton’s legal team turned over more than 30,000 emails from her server to the State Department last March but only after deleting another 30,000 messages that Clinton’s team deemed private and personal. The FBI plans to turn over the reconstructed Clinton emails to the State Department for public release.