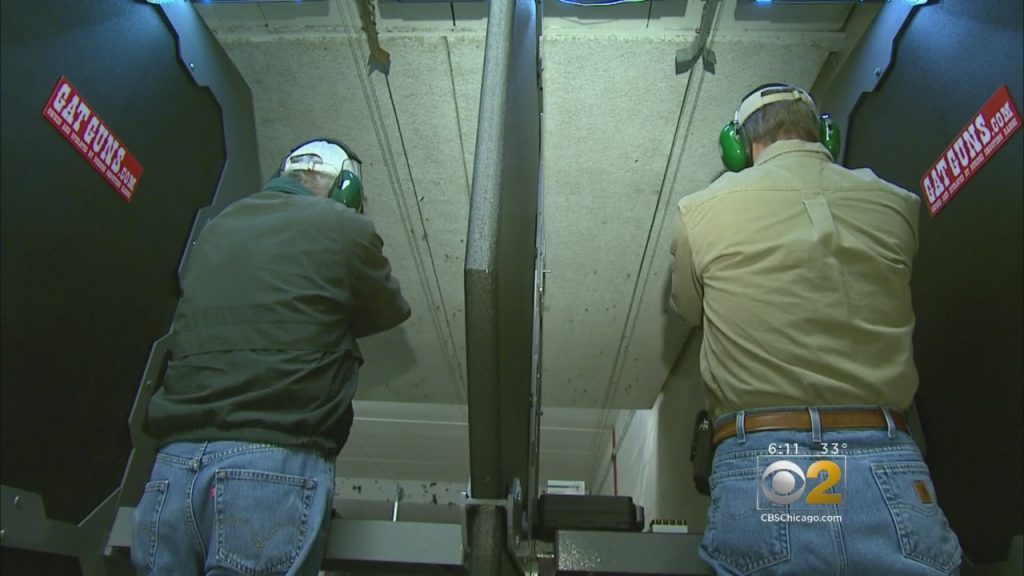 CHICAGO (CBS) — Before Nicholas Cruz killed 17 people at Florida’s Parkland High School last year he posted images of guns, bullets and a dead frog on Instagram. And before former Marine Ian David Long gunned down 12 last year at a California bar he posted on Facebook, “I hope people call me insane.”

“This is something my community is demanding action on,” said Rep. Daniel Didech (D-Buffalo Grove).

That’s why Didech is proposing gun buyers reveal their public social media accounts to Illinois police before they’re approved for a firearm license.

“A lot of people who are having mental health issues will often post on their social media pages that they’re about to hurt themselves or others,” Didech said. “We need to give those people the help they need.”