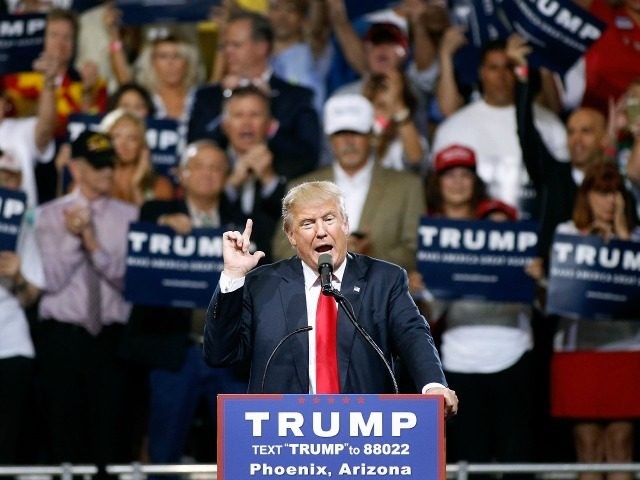 A separate survey of battleground states, by CBS, shows Democrats strongly favor Biden as the candidate most likely to beat Trump in next year’s elections.

The Fox poll showed Biden leading Trump by 49 percent to 39 percent among all registered voters nationwide, while Senator Bernie Sanders held nearly the same advantage over the president, at 49 percent to 40 percent.

Holding edges of 1 or 2 points over Trump — albeit within the poll’s 3-point margin of error — were Senators Elizabeth Warren and Kamala Harris, as well as Mayor Pete Buttigieg of South Bend, Indiana.