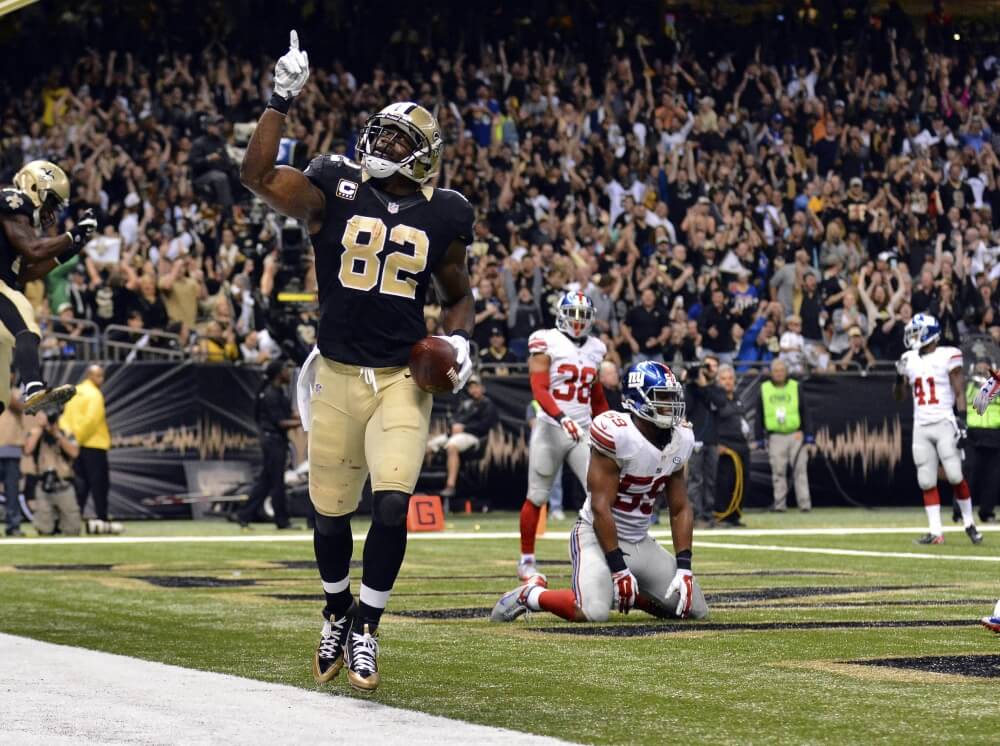 Christian NFL player Benjamin Watson has opened up about his views on abortion and how it factors into race relations in America today.

In an hour-long interview for the San Diego-based Turning Point Pregnancy Resource Center’s blog interview series, Watson, a devout Christian who often speaks out publicly on a wide range of racial and political issues, answered questions on whether race plays into the abortion debate, whether men should have any say over whether women get an abortion, and why he is pro-life.

Watson, the author of the book Under Our Skin, has frequently discussed the racial divide in America, whether in his book, Facebook posts or in media interviews.

In the second part of the interview, Watson gave great detail on how race factors into the issue of abortion. He pointed out that the abortion agenda seems to be focused primarily on minorities and how the nation’s largest abortion business was founded by Margaret Sanger, who has often been accused of being a racist and a eugenicist.

“I do know that blacks kind of represent a large portion of the abortions, and I do know that honestly the whole idea with Planned Parenthood and Sanger in the past was to exterminate blacks, and it’s kind of ironic that it’s working,” Watson said. “We [as minorities] support candidates, and overwhelmingly support the idea of having Planned Parenthood and the like, and yet, that is why she created it.”