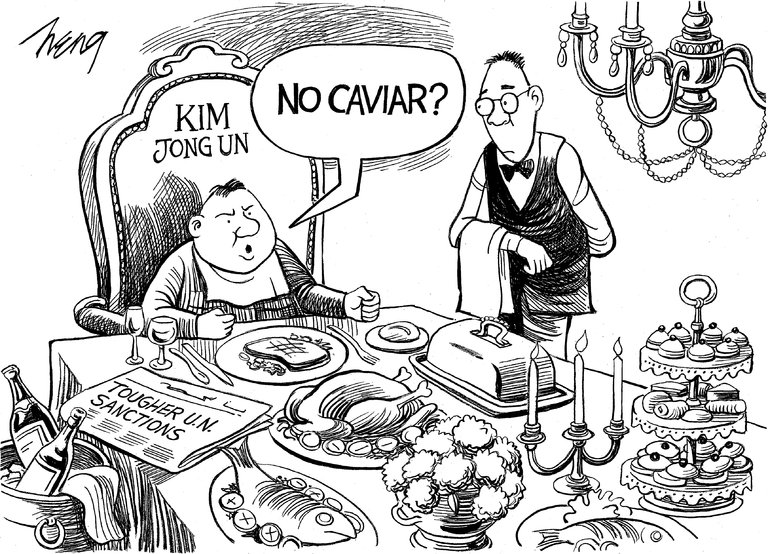 North Korea vowed Monday to strike the U.S. with “thousands-fold” revenge after the United Nations imposed new sanctions in response to a recent intercontinental ballistic missile launch from the rogue regime.

The dictatorship’s official KCNA news agency described the recent sanctions as “crimes” that were a “violent violation of our sovereignty” and a “heinous plot to isolate and stifle” the communist country.

North Korea, which consistently threatens to send “gift packages” to the U.S., vowed to take “righteous actions” that would make America pay “thousands of times.”

The fiery response from the nation came in the face of the sanctions and as Secretary of State Rex Tillerson demanded the rogue nation halt its missile tests so the U.S. and North Korea could start negotiations.