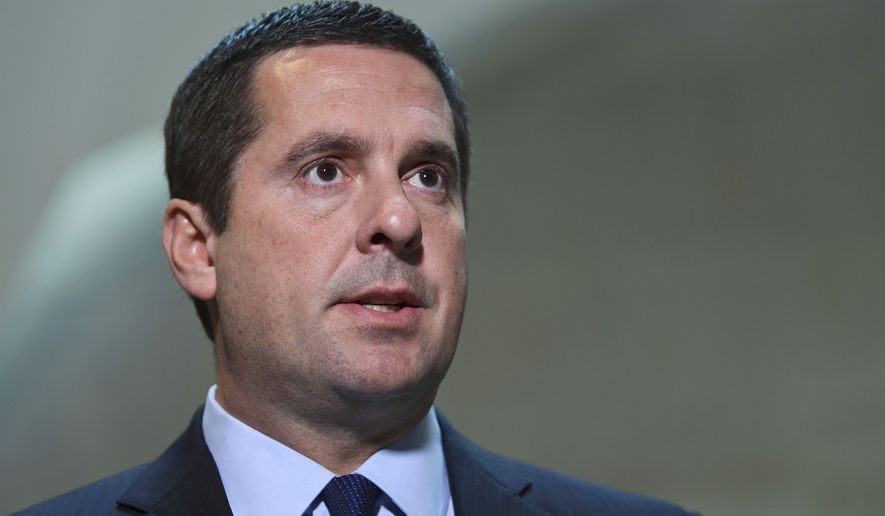 On two fronts, Rep. Devin Nunes has shifted the Russia debate in Washington further away from President Trumpand closer to Democrats.

He exposed the practice of “unmasking” by Obama aides and flushed out the source of payments for the scandalous anti-Trump dossier that drove the Russia collusion narrative.

The California Republican’s first tactic: He traveled to the Executive Office Building and viewed evidence that the Obama administration had “unmasked” the concealed names of Trump associates in highly classified intelligence reports during the election campaign.

The chairman of the House Permanent Select Committee on Intelligence talked publicly about his discovery to much derision from Democrats and Washington’s press corps. The unmasking suggested that the Obama White House was spying on a political foe through its legal right to unmask the identities of people unintentionally swept up in surveillance operations.