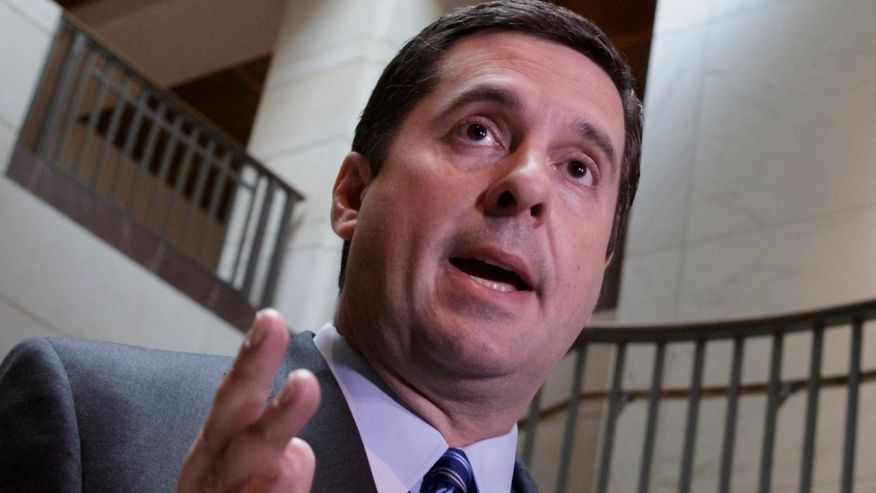 A key lawmaker who went public this week with charges the Obama administration collected and spread information from surveillance of President Trump’s transition team said Friday documents he’s been shown “concerned me.”

“There’s some information in those documents that concerned me and I don’t think belonged in there,” House Intelligence Committee Chairman Devin Nunes, R-Calif., told reporters at a press conference.

He reasserted that it seemed that the information was still collected legally, and also expressed concern about the decision to unmask names.

By law, Americans caught incidentally during surveillance of foreign targets must be protected by having their names “masked.” Nunes said more than one American – and possibly Trump – had their names “unmasked” and their names and information were widely distributed within the intelligence community.