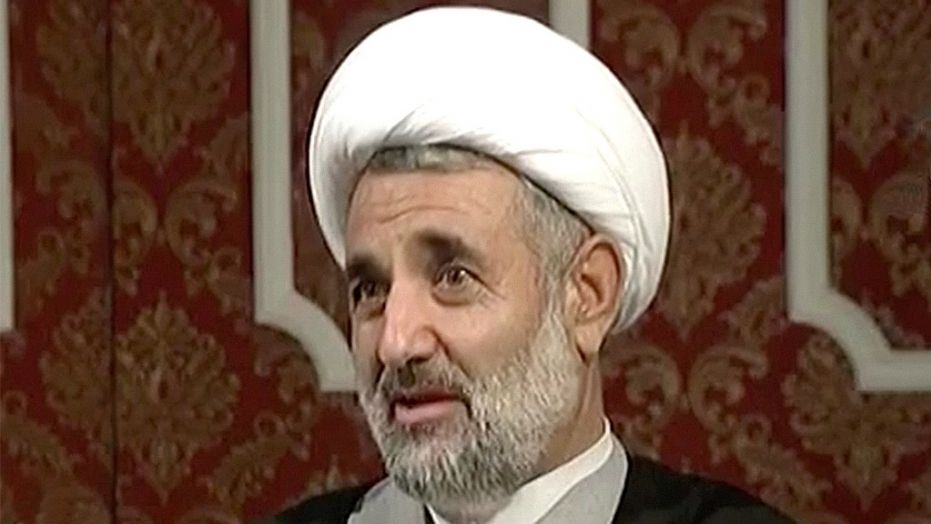 The Obama administration granted citizenship to 2,500 Iranians, including family members of government officials, while negotiating the Iran nuclear deal, a senior cleric and member of parliament has claimed.

Hojjat al-Islam Mojtaba Zolnour, who is chairman of Iran’s parliamentary nuclear committee and a member of its national security and foreign affairs committee, made the allegations during an interview with the country’s Etemad newspaper, cited by the country’s Fars News agency.

He claimed it was done as a favor to senior Iranian officials linked to President Hassan Rouhani, and he alleged the move sparked a competition among Iranian officials over whose children would benefit from the scheme.

He claimed that the deal was made during negotiations for the Joint Comprehensive Plan of Action (JCPOA), which was reached in July 2015. President Trump announced in May that the U.S. would withdraw from the agreement.