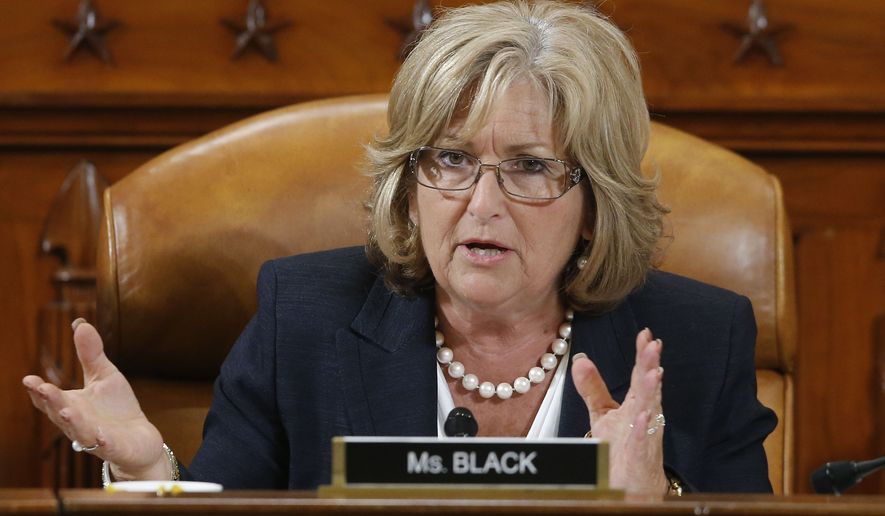 The Obama administration is proposing a new rule that would require states to continue to fund Planned Parenthood, countering gains by the pro-life movement to defund the abortion provider at the local level in the wake of the undercover video investigation alleging the clinic traffics in fetal body parts from abortions.

The Department of Health and Human Services rule would prevent states from redirecting Title X funds, which are earmarked for family planning services, to other Federally Qualified Health Centers for reasons “unrelated to their ability to provide Title X services effectively.”

Rep. Diane Black, a Tennessee Republican who wrote the House-approved “Defund Planned Parenthood Act of 2015,” said the rule is just the latest “stunt” by the Obama administration to “protect its friends in the big abortion industry.”

“We must use the full force of Congress and the grassroots strength of the national pro-life movement to defeat this absurd rule and prevent the Obama administration from acting unilaterally to carry out political favors and prop up a scandal-ridden abortion provider,” Ms. Black said Tuesday in a statement.