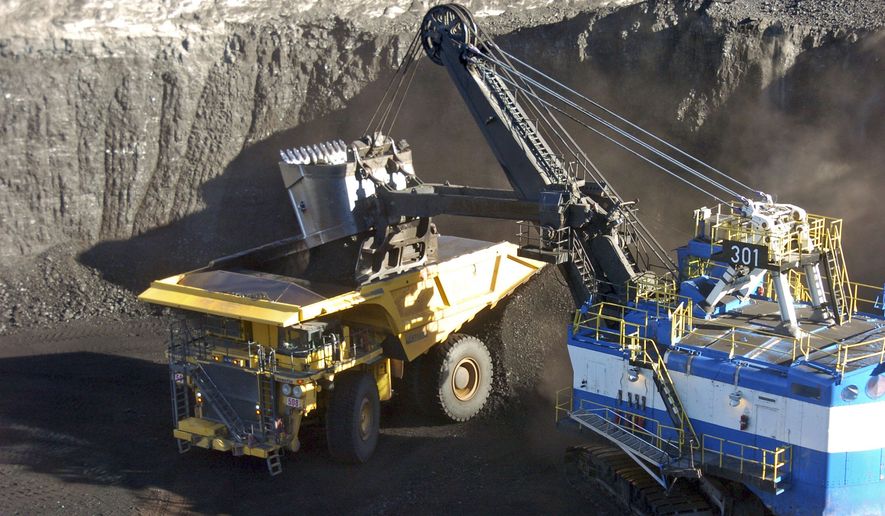 At the eleventh hour, the Obama administration on Monday rolled out regulations to crack down on coal mining across the country, a parting shot against the beleaguered industry as the president leaves office.

The regulations, designed to protect America’s streams and waterways from pollution produced during mining operations, will add significant costs to coal mining companies, many of which are struggling to operate.

The Interior Department estimates that it will cost the coal industry about $81 million each year to comply with the rule. The agency stressed that figure is just 0.1 percent of the coal industry’s “aggregate annual revenues.”

“We traveled the country, visited many mines and met with many of the people who work and live in coal country to make sure we wrote the best rule possible — one that is both economically achievable and protective,” said Janice Schneider, the Interior Department’s assistant secretary for land and minerals management.

But critics, including leaders in the energy sector and Republicans on Capitol Hill, have said the proposal will be much more expensive and surely will lead to even more layoffs in the industry, which has been losing jobs each year during the Obama administration.