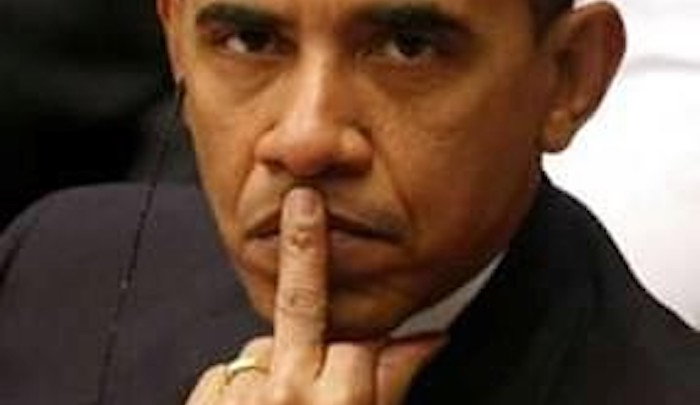 Last week, in one of his final moves out of the Oval Office, Obama executively designated more than 1.5 million acres of land as national monuments, preserving their untouched façade while closing them to human expansion, development, energy use, ranching or state or local jurisdiction.

In a move ignored by the liberal media last week, Obama unilaterally seized more than 1.3 million acres from Utah to establish the Bears Ears Monument, preserving it at the behest of conservationist groups and Native American tribes who claimed the land was sacred. Utah’s state legislature, however, opposed the unilateral land grab across party lines, with many speculating that Obama’s move is the latest in an attempt to limit efforts from incoming President Donald Trump to expand domestic energy production.

While it’s certainly nothing new, Obama’s habit of unilaterally confiscating land has ramped up heading into the final stretch of his presidency. In the eight years he’s been in office, President Obama has seized more than 553 million acres of land and water (roughly 865,000 square miles) and placed it under federal ownership and control – enough square mileage to cover the entire state of Texas more than three times over. In fact, the self-aggrandizing conservationist-in-chief has placed more land and coastal areas under federal control than any other president in history, shutting off millions of miles of land to energy production or human settlement, along with shifting it outside the scope of local and state jurisdictions.