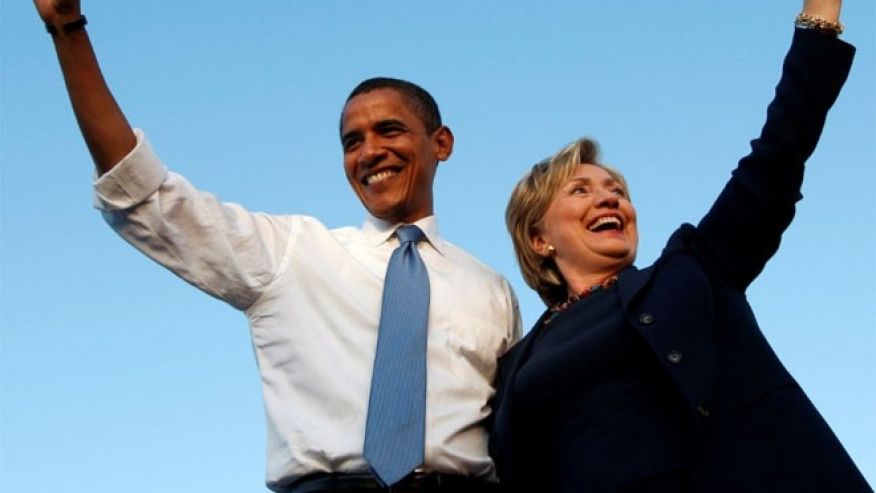 A New York lawyer appealed to President Obama Wednesday in an opinion piece to pardon former-presidential candidate Hillary Clinton and others who may be “potential targets” of an investigation into the use of her private email server.

Robert Begleiter, a partner at Constantine Cannon LLP and former assistant U.S. attorney in the Eastern District of New York, wrote in The Daily News that the Constitution permits a president to pardon someone who has not been charged with a crime.

President-elect Donald Trump has said he has no intention of investigating Clinton, despite the familiar chant by supporters at his primary rallies, “Lock her up.” He even refered to her as “Crooked Hillary.”

“I don’t want to hurt the Clintons, I really don’t,” Trump told editors at The New York Times shortly after the election. “She went through a lot and suffered greatly in many different ways, and I’m not looking to hurt them at all. The campaign was vicious.”

Begleiter wrote that he wishes Trump well as president, but said it would be a gamble in the event Clinton ever criticized Trump during his presidency. He called it “sideways” to believe that a person who accepted a pardon is admitting guilt.