Ocasio-Cortez, Omar And Tlaib To Endorse Bernie Sanders For President 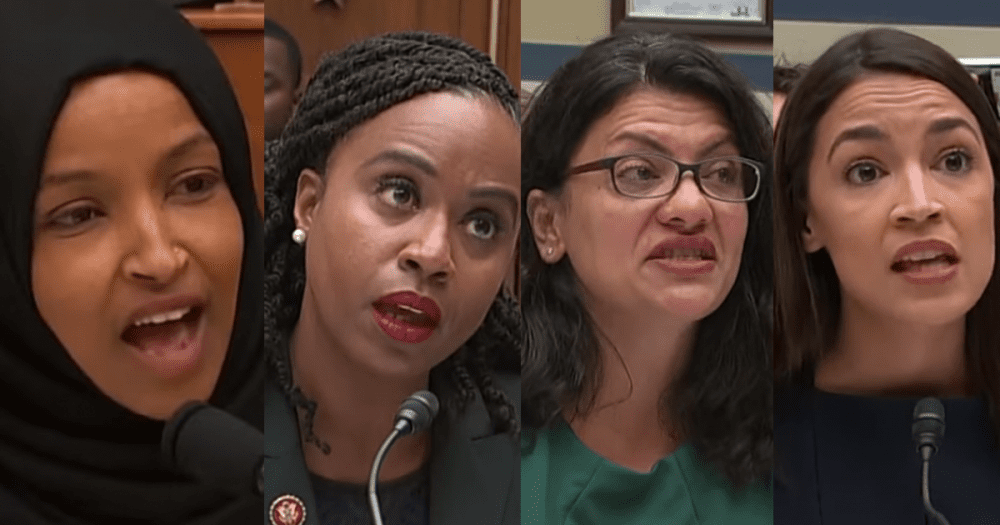 A group of freshman Democrats, known as “the squad,” will reportedly endorse 2020 presidential candidate Bernie Sanders after the fourth Presidential debate Tuesday night.

“We’re looking forward to Saturday,” Corbin Trent, a spokesman for Ocasio-Cortez said, according to The Washington Post. Sanders said on Tuesday that he would have a “special guest” with him in New York, teasing the freshman Democrat’s appearance.

Ocasio-Cortez was the first member of “the squad” to reportedly throw her support for Sanders, as Omar and Tlaib also plan on endorsing the 2020 candidate.