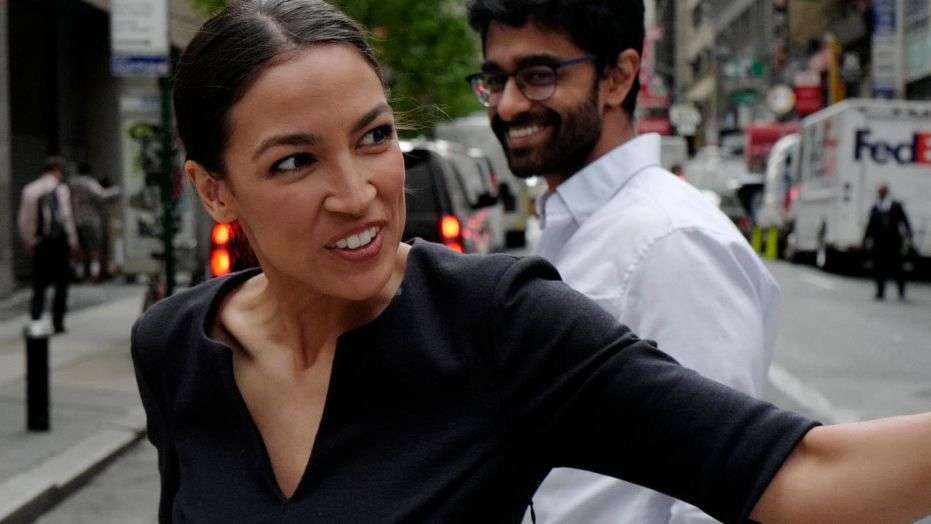 Rep. Alexandria Ocasio-Cortez, D-N.Y., used a strange – and sexually charged – phrase to describe to The Washington Post her plan for implementing a progressive agenda.

“… enjoy being exhausted for the next two years while we run train on the progressive agenda,” the newly minted congresswoman told the newspaper.

The cringeworthy pledge appeared in the transcript of an extensive interview Ocasio-Cortez gave The Post, in which she complained of being targeted by conservatives. She noted a fake photo that has circulated, purporting to show her in a bathtub, and said her critics have run out of ammunition.