Oliver North to become next president of National Rifle Association 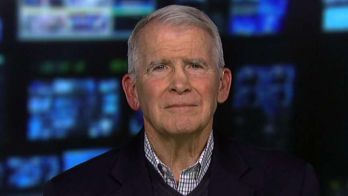 Oliver North will become president of the National Rifle Association “within a few weeks,” the gun-rights group said on Monday. North, a retired Marine lieutenant colonel, was convicted on three felony counts related to the Iran-contra affair, but a federal judge later dropped the case. NRA Executive Vice President and CEO Wayne LaPierre called North “a true hero and warrior for freedom” and said the group’s members “are proud to stand with him.”