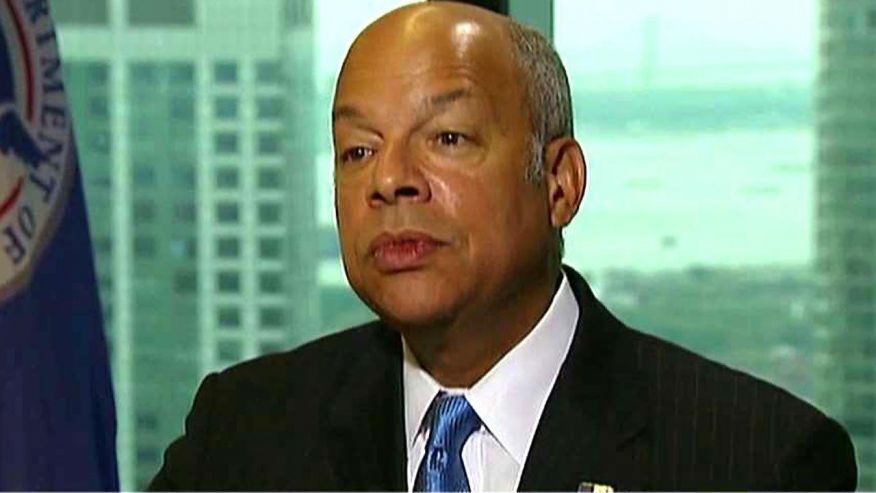 As the United States on Sunday prepares to mark the 15th anniversary of the 9-11 terror attacks, Homeland Security Secretary Jeh Johnson says terror plots, unbeknownst to the public, have been disrupted “all of the time” since he started running the agency.

“We have prevented a number of actors from carrying out their intent at the very latest stages of their plotting and planning,” Johnson told Fox News on Friday.

Johnson also said the new wave of potential terror strikes is coming with little warning and in more undetectable ways.

“9-11 was the prime example of a terrorist-directed attack,” he said. “We now live with the prospect of terrorist-inspired attacks in which ISIL, al Qaeda try to literally reach into our homeland through the internet, through social media.”