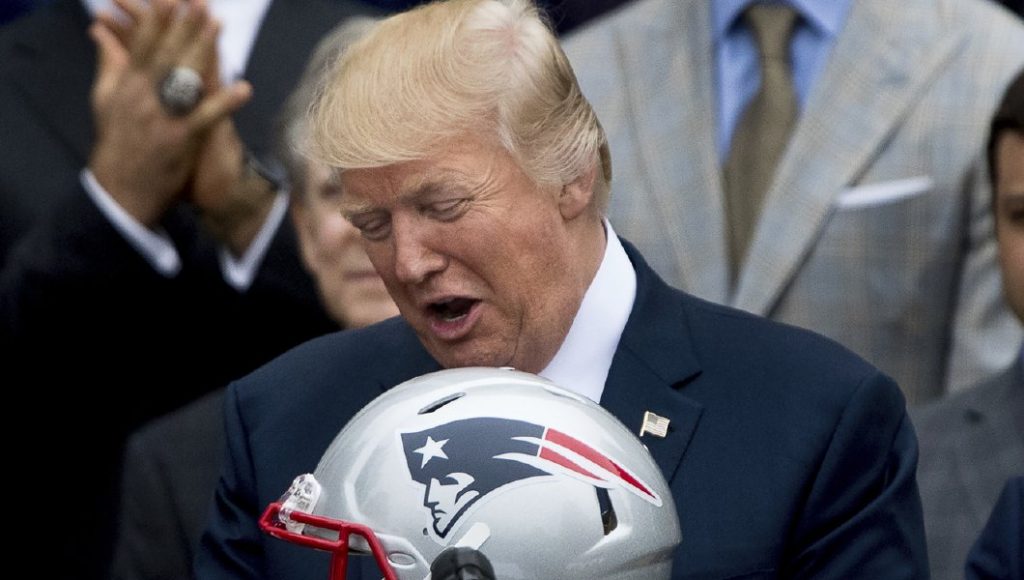 Whenever President Trump sets off a new controversy, there’s always a period of hair-on-fire commentary, usually conducted in the absence of polls or other evidence of public opinion. It’s happened again and again, the latest example being the president, the NFL, and the national anthem.

Trump set things off September 22 during a speech in Alabama. Now, after more than a week, there are five new polls with information on the underlying issue — NFL players protesting during the national anthem — and Trump’s treatment of it.

On the protests, the short version is, the public, which disapproved when Colin Kaepernick first refused to stand for the anthem last year, still disapproves.