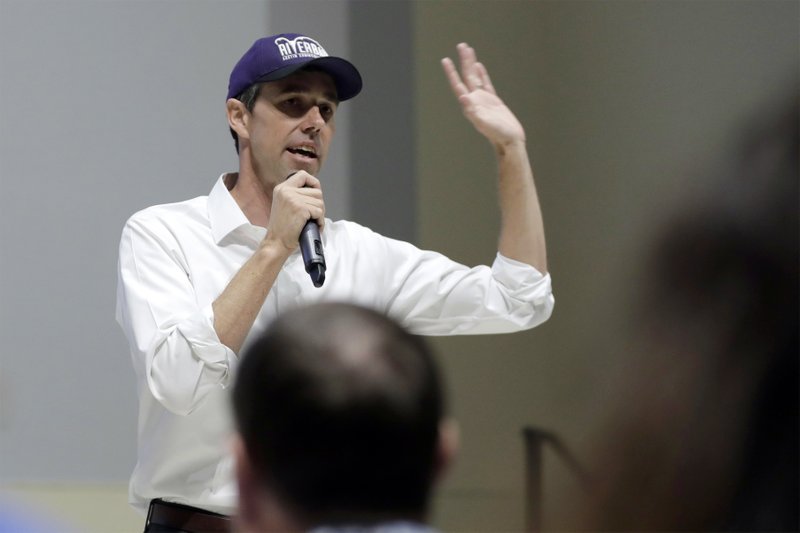 AUSTIN, Texas (AP) — Beto O’Rourke’s weeks of near-silence end on a massive stage when he sits down for an interview with Oprah Winfrey.

The appearance Tuesday on “Oprah’s SuperSoul Conversations from Times Square” comes ahead of a possible presidential campaign and puts O’Rourke’s charisma to the test.

After months of on-again off-again flirtation with a campaign, O’Rourke’s supporters say they’re ready for some clarity.