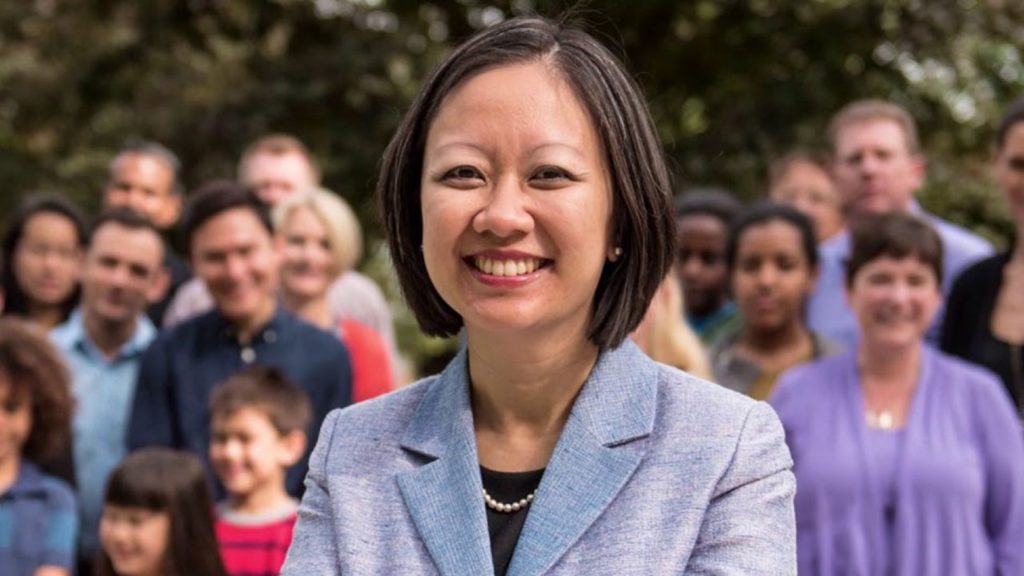 The abortion debate erupted anew this week after a video surfaced showing the Democratic sponsor of a Virginia abortion proposal acknowledging it could allow women to terminate a pregnancy up until the moment before birth, for reasons including mental health.

“First New York, and now a proposed Virginia bill that would legalize abortion up to the moment of birth,” tweeted Kentucky Republican Gov. Matt Bevin. “This is a sad commentary on the culture of death that continues to creep insidiously into the laws of our [country].”

Virginia Democratic Del. Kathy Tran is the sponsor of The Repeal Act, which seeks to repeal restrictions on third-trimester abortions. The bill — which was tabled in committee this week — has the support of top Democrats in the state, including Gov. Ralph Northam.

The bill would remove a number of restrictions currently in place regarding late-term abortions, including doing away with the requirement that two other physicians certify a third-trimester abortion is necessary to prevent the woman’s death or impairment of her mental or physical health. The third trimester lasts until 40 weeks.