Package addressed to Rep. Maxine Waters found at South L.A. mail facility is similar to those on East Coast 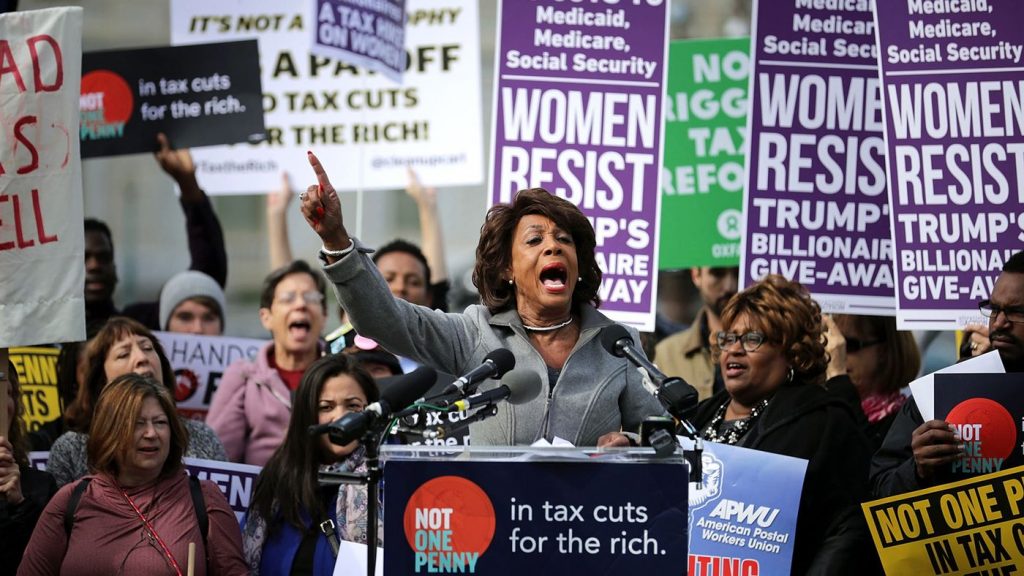 The FBI said a suspicious package addressed to Rep. Maxine Waters that was found at a South Los Angeles mail facility Wednesday is similar to packages sent to other critics of President Trump on the East Coast.

Law enforcement sources said the package contained materials capable of exploding under the right circumstances. While officials did not detail the inner workings of the device recovered in South L.A., FBI officials said it was similar to those recovered in New York and elsewhere, which consisted of plastic pipe containing shrapnel and a pyrotechnic material.

On Wednesday evening, the Los Angeles Police Department rendered the package safe and turned it over to the FBI, sources said.

Earlier, the LAPD and federal Bureau of Alcohol, Tobacco, Firearms and Explosives investigated the package, which prompted an evacuation of the postal facility.