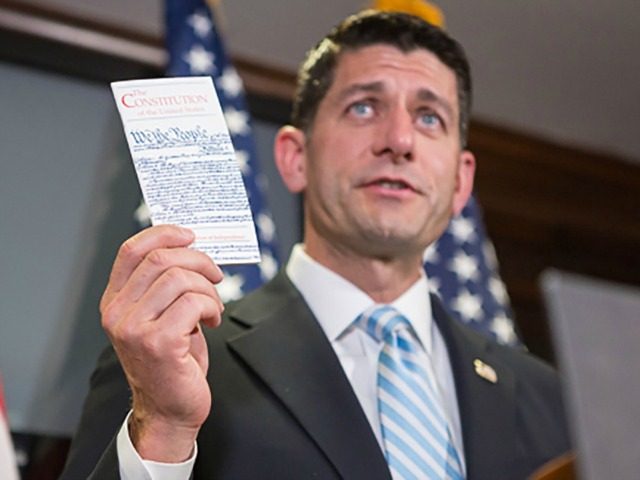 Nehlen began by discussing Ryan’s role regarding trade in general and the Trans-Pacific Partnership (TPP) specifically.

“We are under siege in almost every industry–I would argue every industry–by government overreach. We have to get back to the Tenth Amendment. Why do I send a dollar to Washington in order to get seventy cents in education back?” continued Nehlen.

While discussing the fact that the race has generated national attention, Nehlen said:

I thought that when I got on stage to debate him, I thought, I am going to own him. I knew in my heart that if I got the chance to debate him, I would own him. I would strip him naked in front of everyone. … He played a smart move. I think it was smart on his part not to debate me because I would have owned him, and he knew it. But it’s sad, just the level of disdain our elected representatives have for their voters.